Raquel Laranjo was born in Setúbal and entered the world of cinema / television through her studies at the Lusófona University of Lisbon. Her career was punctuated by awards and scholarships that led her to complete her studies abroad, namely: photography in Budapest and later a postgraduate degree in "Writing for Narrative Production" at the University of Austin (Texas, USA). Multitalented and self-taught she ended up joining the world of makeup and special effects. She had a fastest growing career, winning a Sophia "Best Makeup and Hair" award in 2016 for her work on the feature film "Capitão Falcão", becoming the youngest to receive an award in this category. Since then she has worked in several films such as "The Man Who Killed Don Quixote" by Terry Gilliam, and recently "The Infernal Machine" by Andrew Hunt.  However, her professional career is not confined to the cinema, working in national and international commercials & advertisements becoming recognized by her quality work as a makeup and special effects artist. 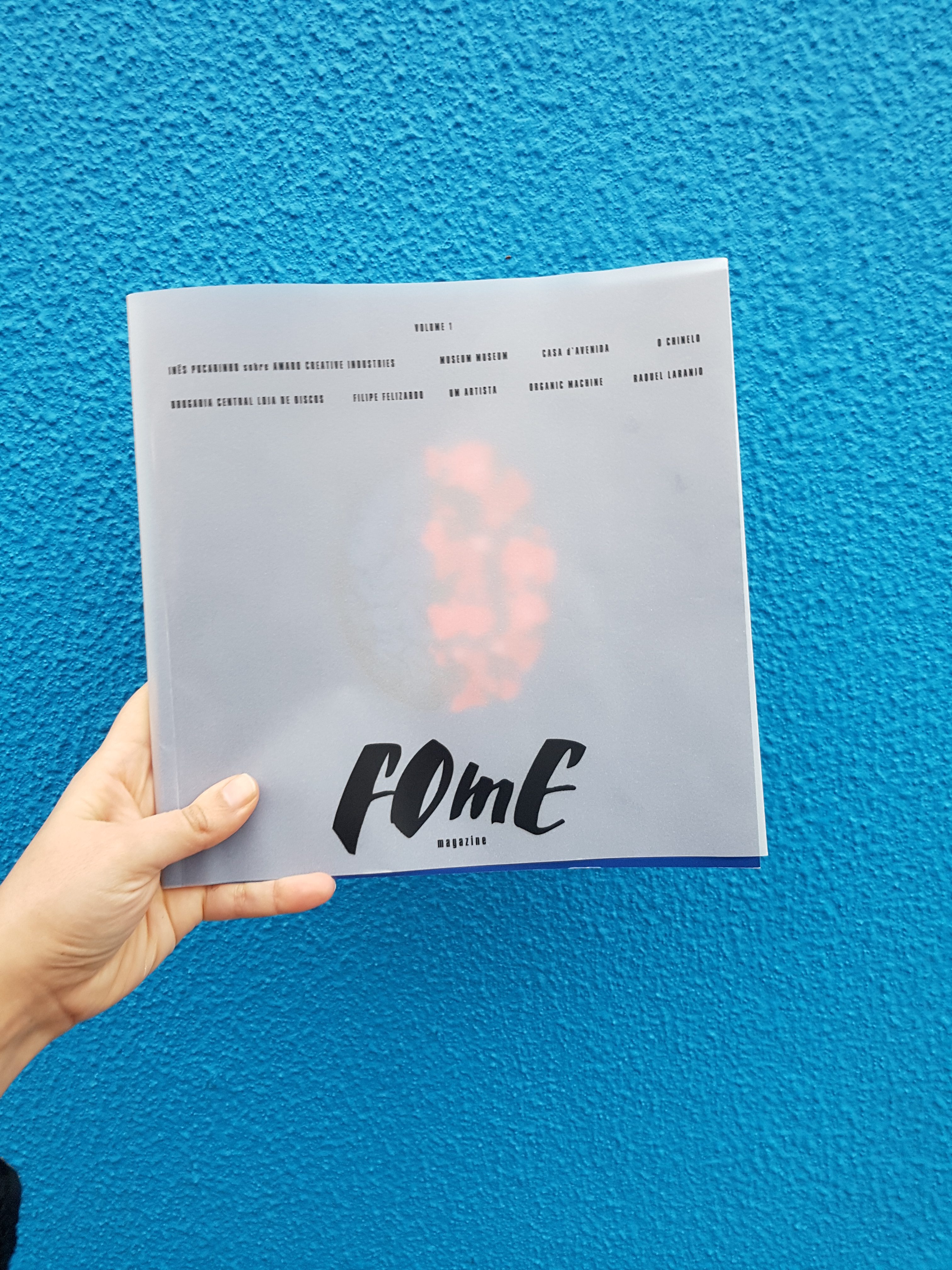 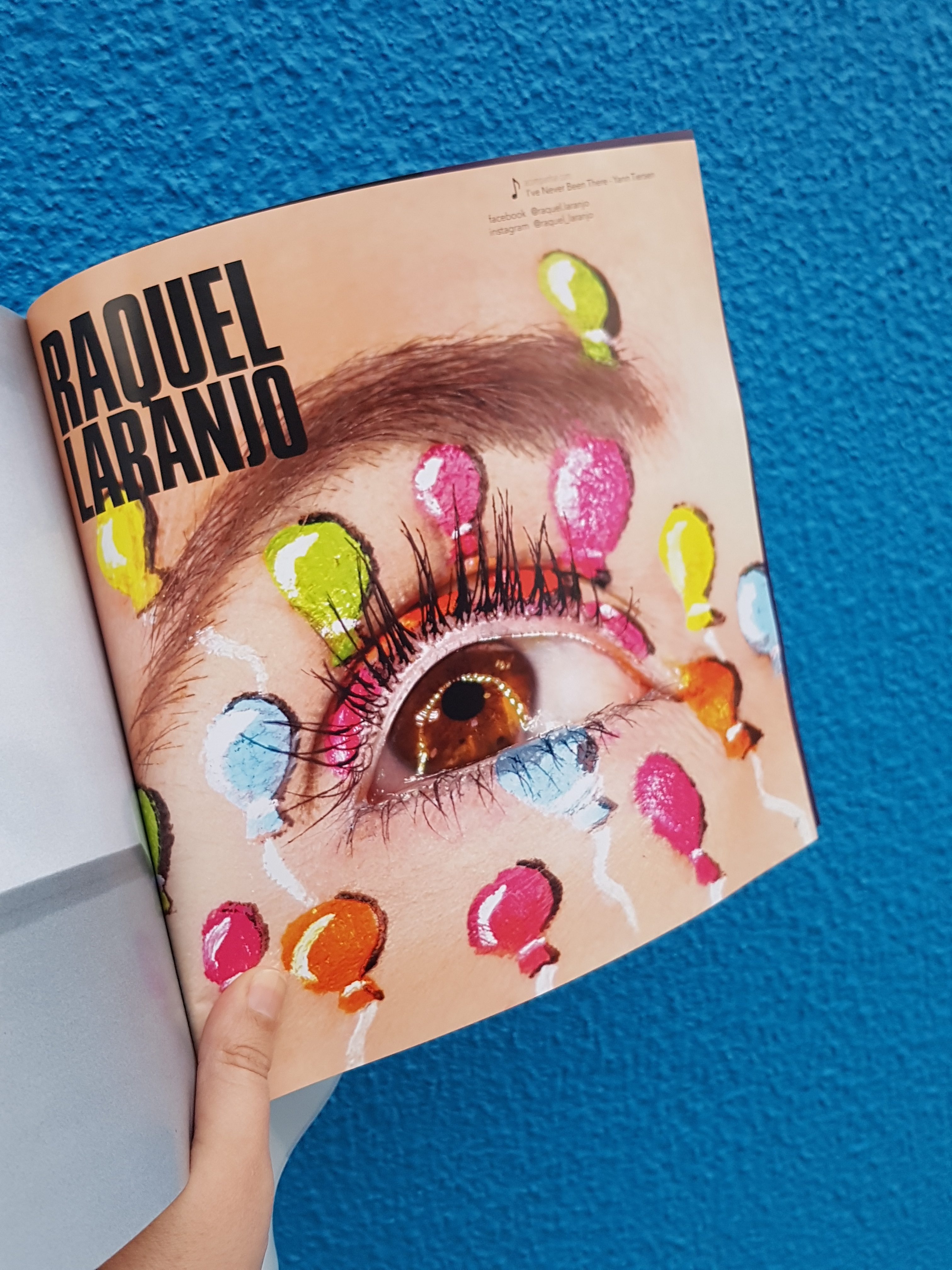